Everyone with a brownie recipe thinks theirs is the best, but there’s a big difference between undercooked brown cake and a dense, dark and fudgy chocolate brownie.

Boyfriend Brownies are the brownies my boyfriend bakes and the first these were made for me, I knew I’d found a keeper. Over the last week, my Instagram feed has gone from a shade of Banana Bread to Brownie, so I thought this was the perfect time to bake a batch and publish this winning recipe.

Dare I say, these are the best brownies I’ve ever tasted (or made). I’ve made allowances since trying these for the first time and taste-tested others for the sake of gathering conclusive evidence which backs up this statement. Safe to say, I confidently continue to stand by this.

I’m a huge fan of dark chocolate – the darker the better. My go-to is Lindt 70%, although I’m partial to going right up to 99%. Some people play chicken with chillies, I do the same with dark chocolate. In fact, I love dark chocolate so much that I have a physical reaction to it – it makes me sneeze. It’s not unpleasant, not like a sneezing fit or allergic reaction where I need to take an antihistamine, just one satisfactory sneeze when I have my first bite.

This reaction is known as a “photic sneeze reflex”, it’s hereditary and affects 18%-35% of the population. I first learnt this was a “thing” when I did my 23andMe test a few years ago, and one of the +400 questions I had to answer (along with spitting into a tube) included asking if I sneezed when I ate dark chocolate. Ha!

These have been adapted from a Jamie Oliver recipe and must not be baked longer than 25-30 minutes. You’ll know they’re close to needing to come out of the oven when you’re suddenly overwhelmed by the smell of chocolate. The ratio of ingredients below produces a fudge-like texture which is what you’re looking for. Remember, this isn’t cake – they’re brownies. You can add nuts if you like – pecans, macadamias and hazelnuts are probably your best bet. Adding orange or grapefruit zest will also satisfy anyone who’s a fan of citrusy chocolate. 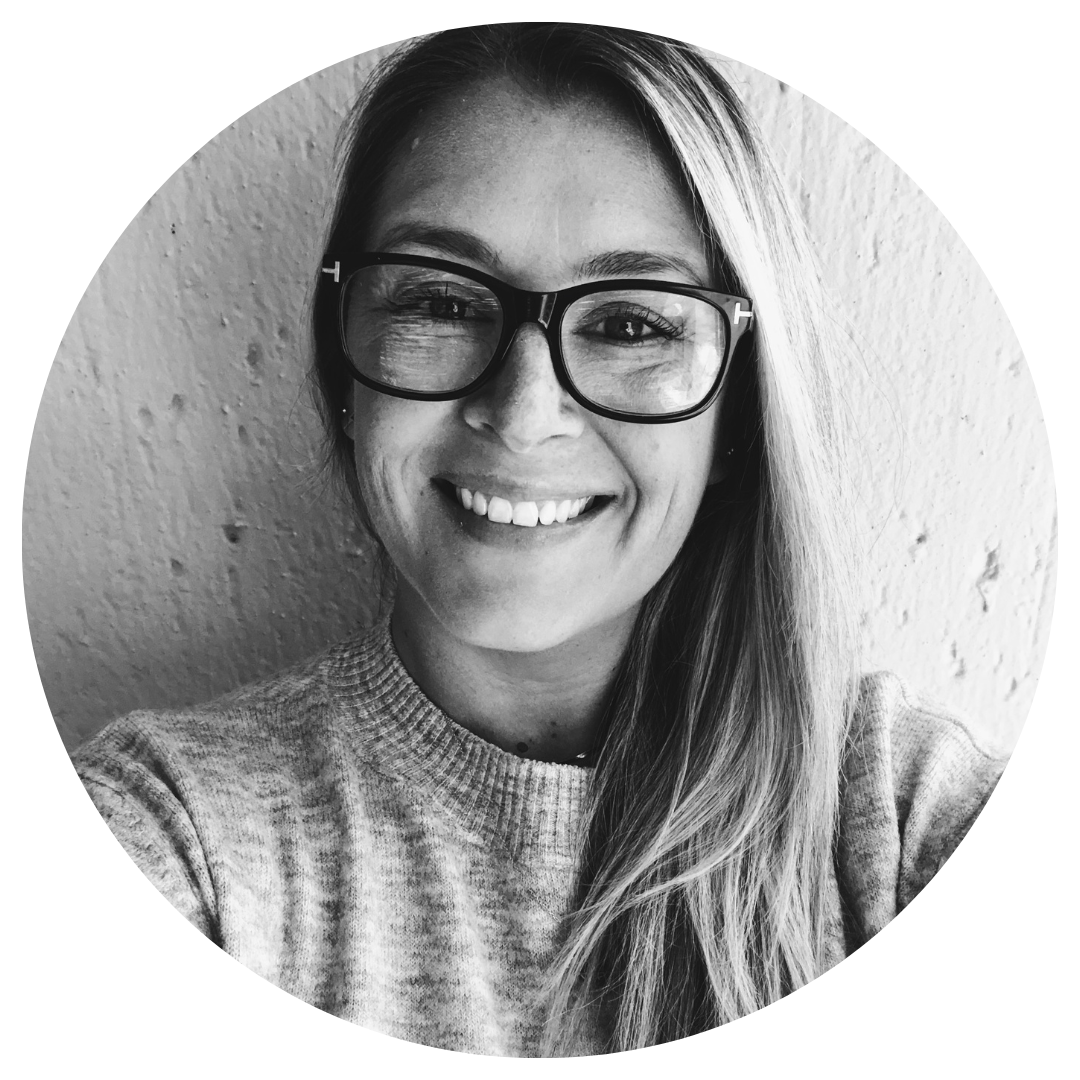